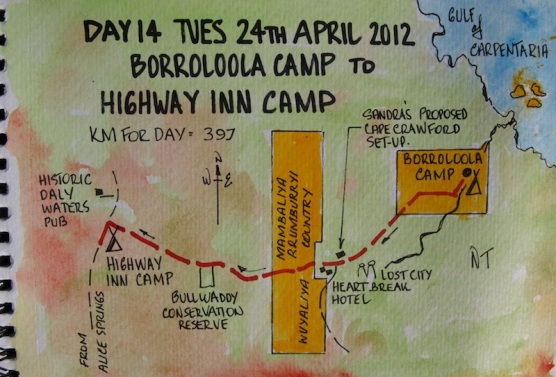 It was hot and humid at the Borroloola Camp last night, in fact it was the warmest and most humid weather we have had so far.  I guess the temperature was hovering around 30 degrees and humidity 80% but this is to be expected as we move further north.

During the night at 3.00am there was a disturbance in our camp when two Barking Owls took up residence in the fig tree under which we were camped.  The owls ‘woof woofed’ at each other so I went out and searched the trees to get a positive identification but they were too high up and camouflaged for me to locate them. Bev came up with the idea of identifying their call using her new iPad toy, so there we were at 3.00am searching the net for the appropriate page for Barking Owl  calls.  Eventually she found the site and it wasn’t long before she almost had the audio on the iPad synchronised with the actual outside owl call. She claimed this was positive ID. Is this method of identifying a bird acceptable in the birdo world?   Being able to ID bird calls in the bush like this makes me think about the changes I have experienced in my life. My recollections go from the era of when the milko, bread and rabbito/clothes prop man with horse and cart delivered their wares to our front door to this modern technological age of iPads and mobile phones.

Before leaving Borroloola this morning we had a couple of social calls to make. I was to meet local identity Val at the community radio station for an interview but when I arrived at the station she wasn’t there. I asked a local Aboriginal lady Gloria Friday, (I only mention her name because I think it beautiful), where I might find Val and she told me Val was looking for someone to fix a burst town water pipe. I found Val downtown and she informed me she had a migraine coming on caused by the stress of being the town’s Mrs Fixit. I did consider offering my services to help her out but on reflection I thought best not, as next thing I would be in the employ of the community as Mr Fixit!  Val is not only a Mrs Fixit but is also the town’s librarian and the local historian. She used to board our Backtrack Tour coach and give enlightening commentaries to our clients as we travelled the region.

Last call before moving on was to say hello and goodbye to Sandra who is Cape Crawford Tourism.  Sandra has the helicopter landing rights for Lost City and she takes people into Lost City on a regular basis.  In the near future she is going to build a tourist complex opposite the Heartbreak Hotel, an enterprise, which will no doubt be well received.  Sandra is a very enthusiastic lady; Bev says she is a female version of me, always on the go with grand plans.

After saying goodbye to Sandra we passed by Heartbreak Hotel and headed west towards the Stuart Highway and the Daly Waters intersection, a section of road we have never been on before.  The country to my surprise was not typical savannah country; it was more like dry rainforest country.  Halfway between Heartbreak Hotel and the Stuart Highway we stopped at a conservation reserve for lunch and it was here we saw for the first time the Bullwaddy (Macropteranthes kekwickii) and Lancewood (Acacia shirleyi).   Both trees form impregnable thickets, nothing like open savannah usually associated with the north. 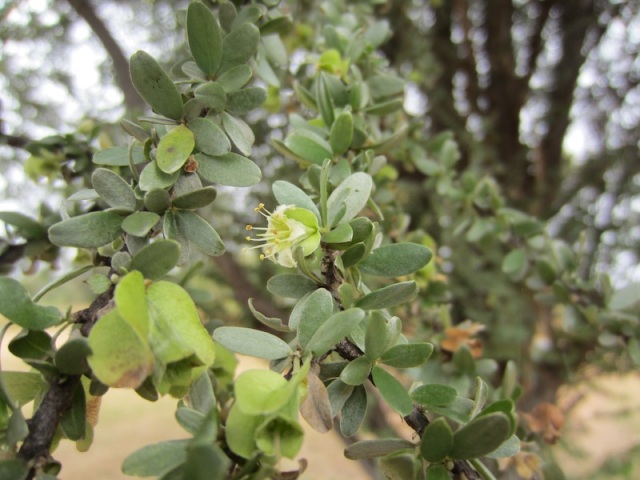 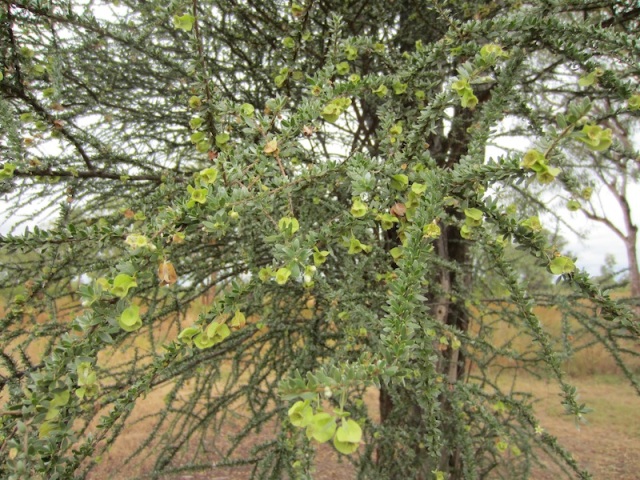 Non-botanical readers might think this is not much of a tree and rightly so compared to a majestic eucalypt but it is unusual.  Aboriginal people had a variety of uses for bullwaddy. It has been used for making clapsticks, nulla nullas, boomerangs and heads for hooked or barbed spears.  The heavy, dense wood was also valued as firewood as it burns slowly and produces lasting coals. 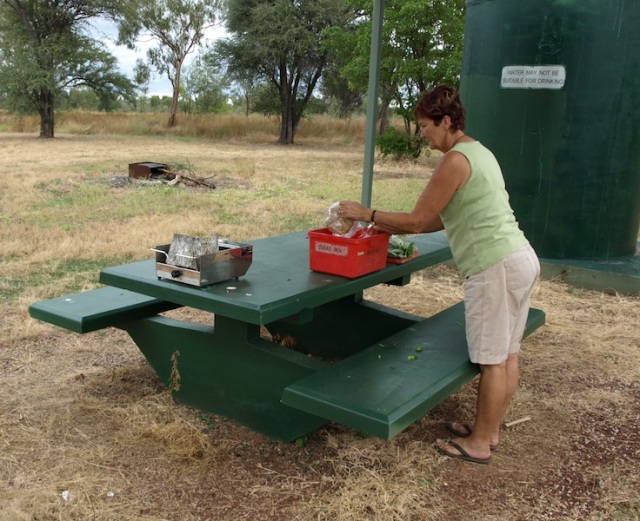 Picnic in the Bullwaddy Reserve

The reason I have included this photograph is because the picnic table shown is the most robust vandal-proof  one I have seen, and we get to see a lot in our travels.  It’s made from concrete.

As we drew closer to the Stuart Highway the sky began to darken, it looked like rain was on the way.  To confirm what we were in for,  Bev checked the radar map on the iPad toy. It showed a deep rain depression heading our way so it was obvious we were in for a wet night.  Tonight we are not sleeping in the mozzie dome but in our  waterproof single pole tent.

Theoretically the dry season in these parts is from May to October and if it is late coming there could still be flood rains into May. The wet and dry season change indicator is wind direction. Once the winds turn from NW to SW you know the dry has arrived.  The worst time in the tropics is the build up to the wet, high humidity day after day is very taxing on old donkeys but this is not until late September and this year we will have left the tropics on Leg 3 of our Odyssey.  A few days ago there were high cirrus clouds, a good indicator that a change was on the way.  When we are on the water with our boat, Mopoke, and we see high cirrus clouds we always make for a secure anchorage before the change hits.  Recently when boating on Port Stephens we headed for a safe anchorage and spent four days on anchor unable to get out or ashore.

Tonight we are camped behind the Hi-way Inn Roadhouse on the Stuart Highway, not a bad spot either. There will be no insomniac tendencies tonight as it has started raining and when I hear the pitter patter of raindrops on a taut tent I think of Gene Krupa (young readers can go and look up on the web who Gene Krupa was).

Patience, perseverance, and acceptance of ‘not wrong or right, just different’, is the key to successful travel.